Sign In to see your saved listings or edit your searches:

No account? Register now to save searches, listings, and get tailored listing notifications. It's free, opt-out anytime. 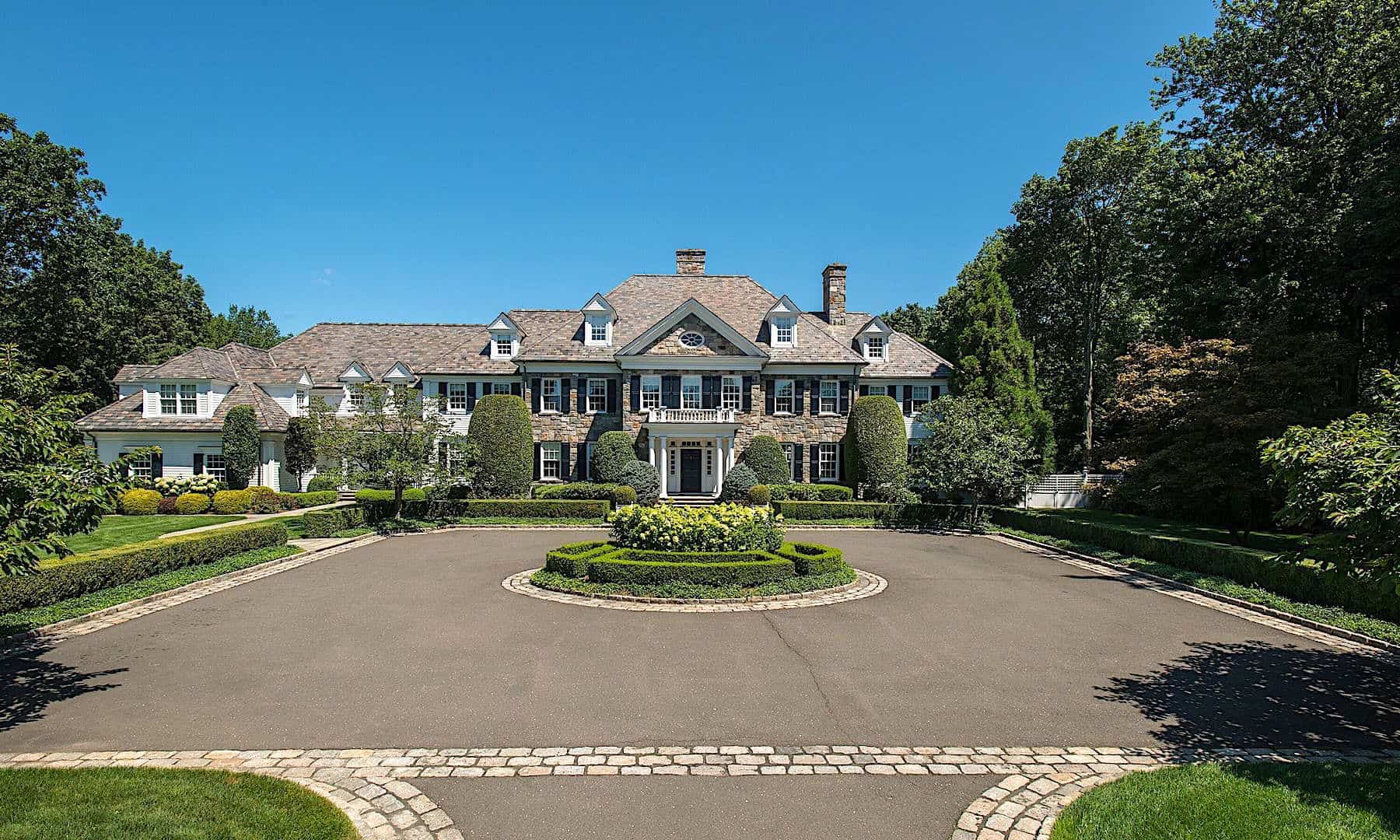 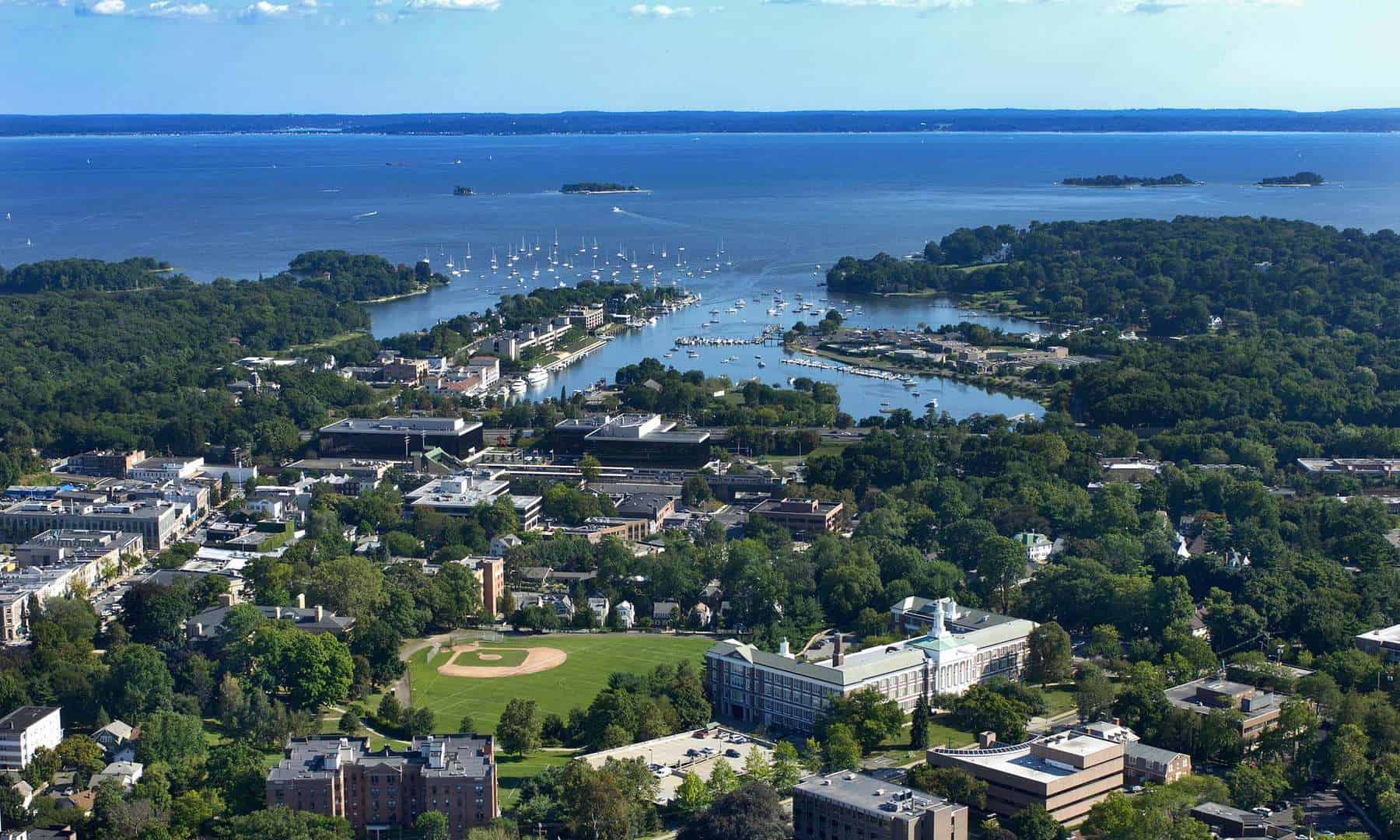 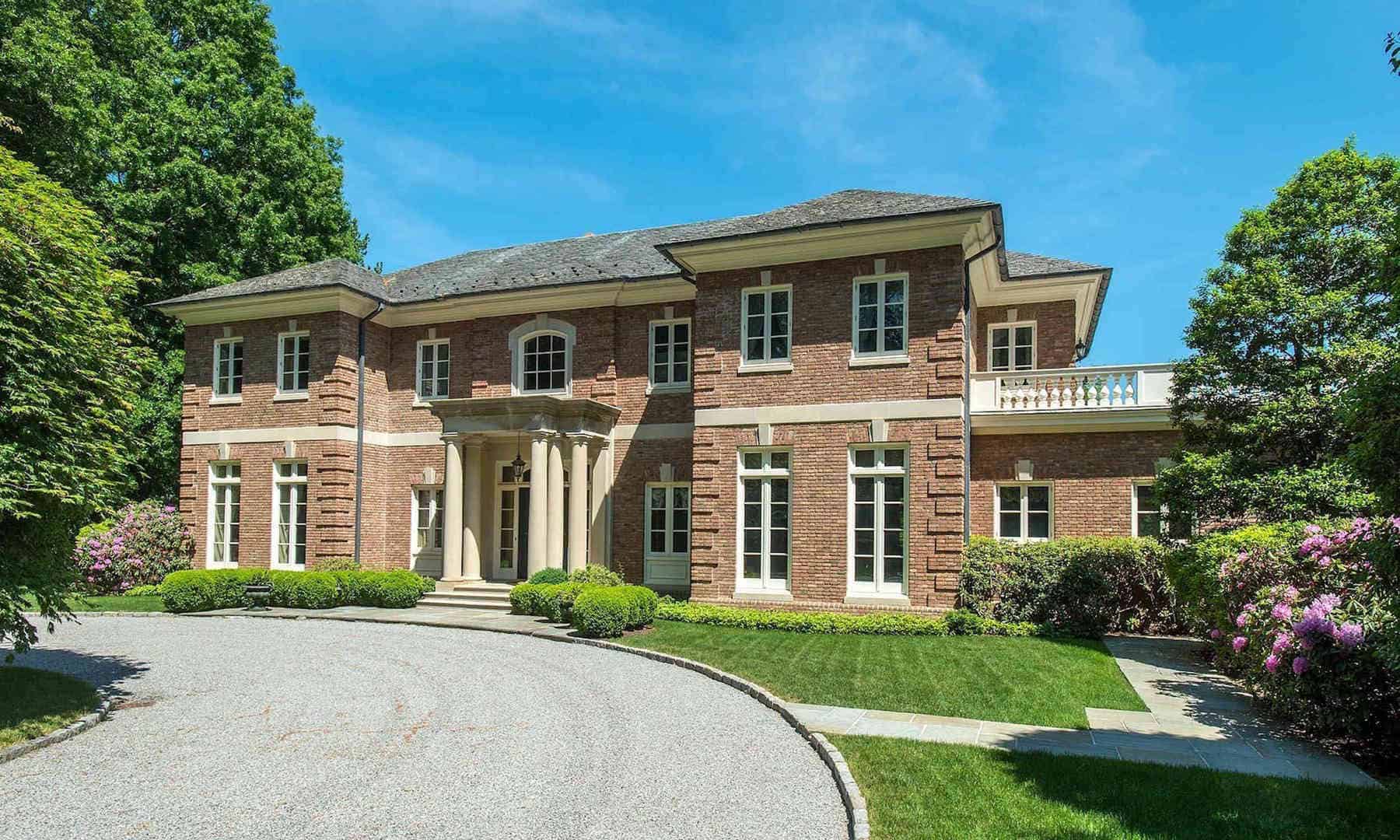 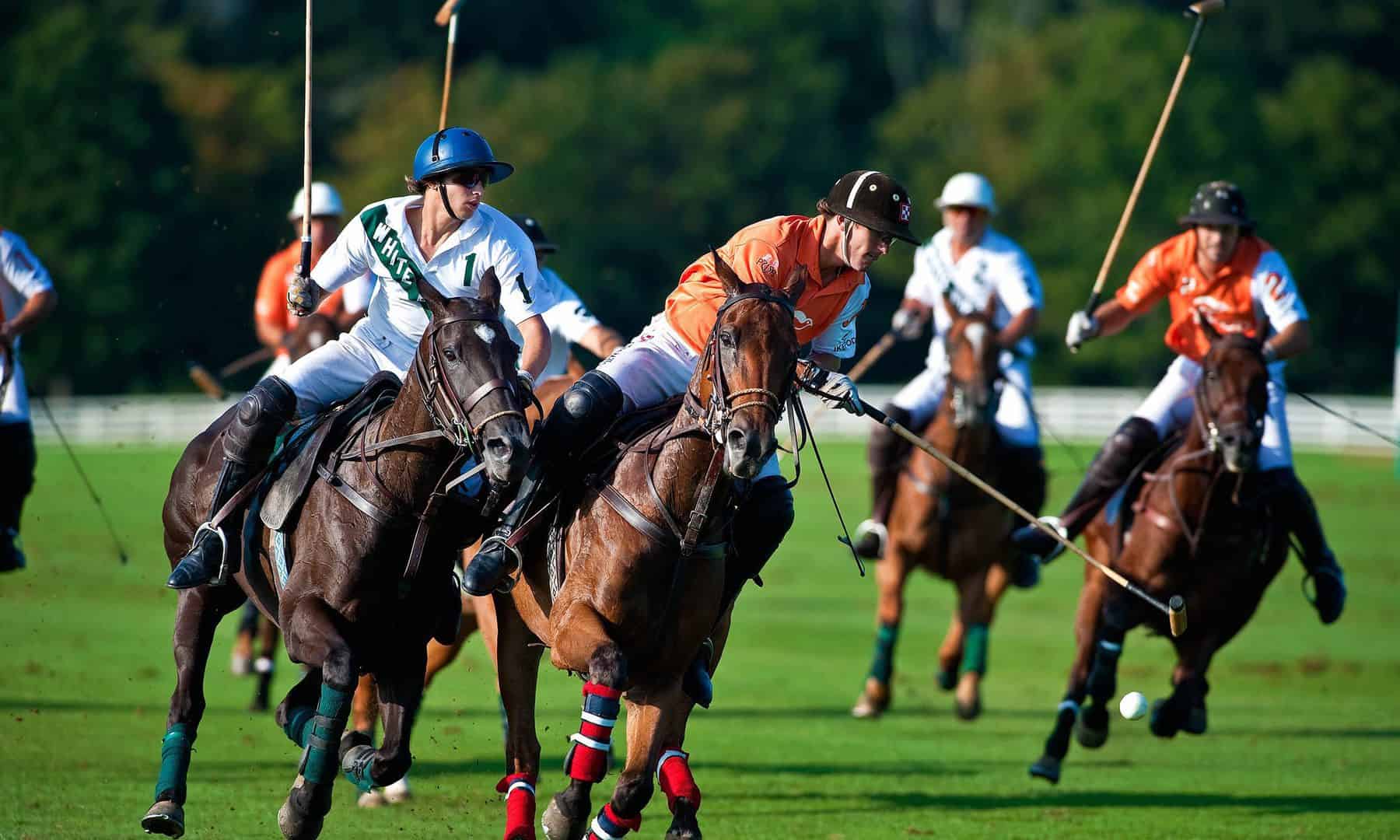 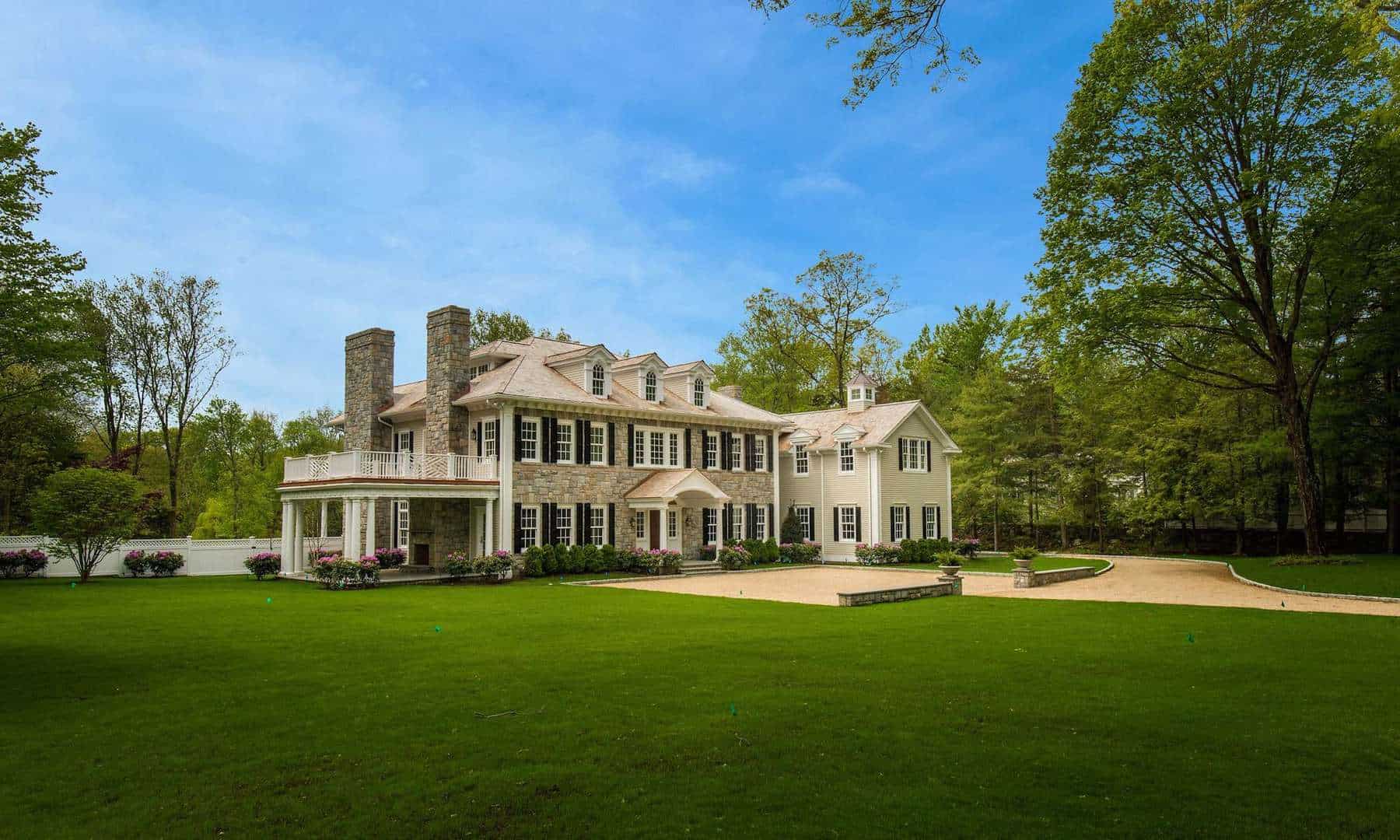 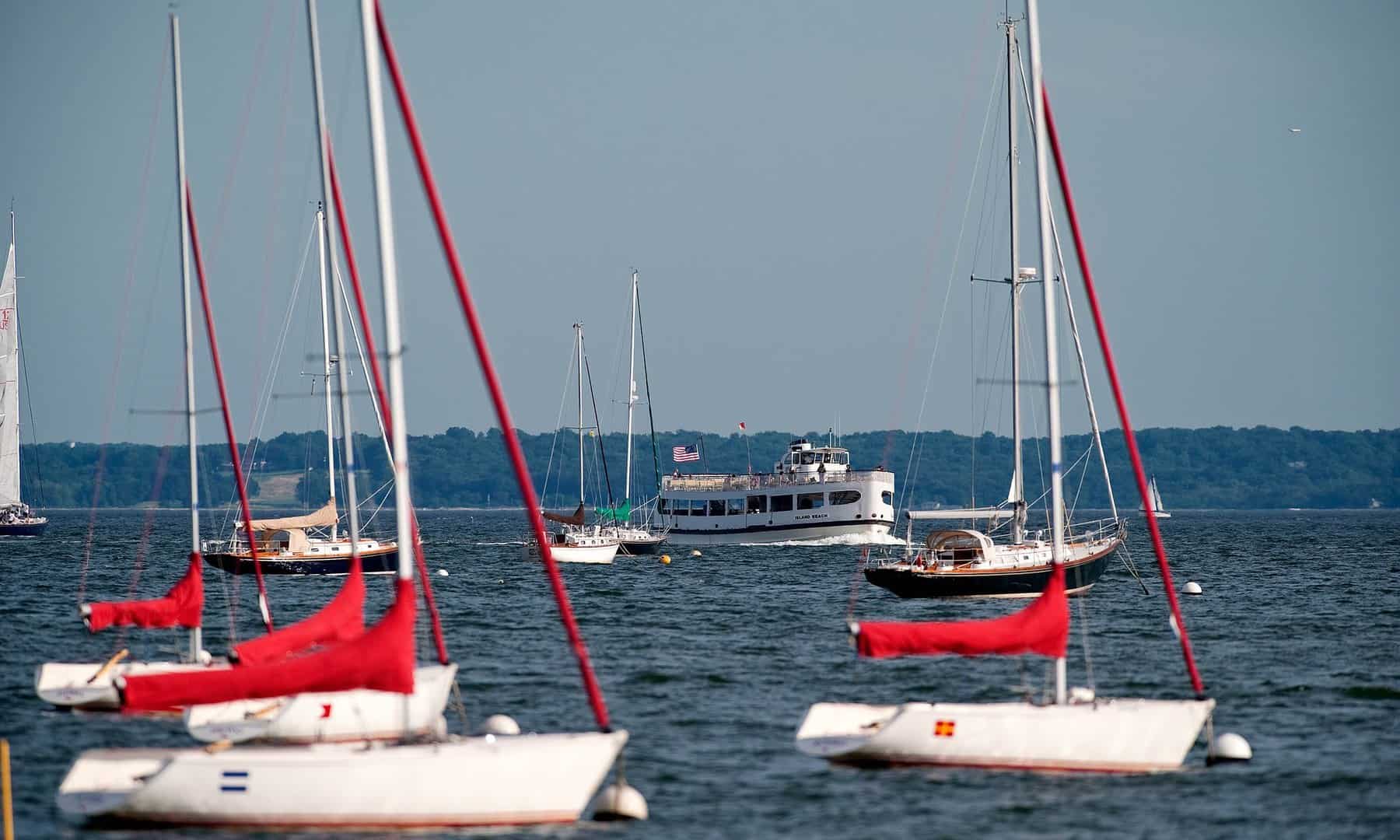 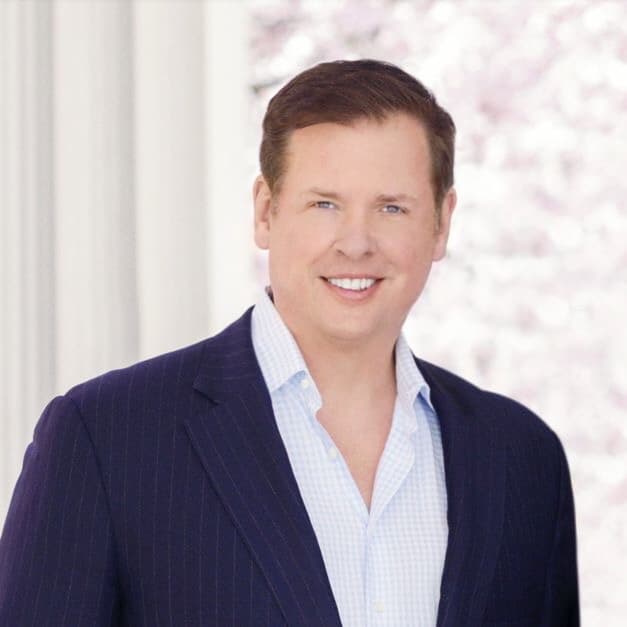 Jack Sarsen is a partner in The Sarsen Team at Compass and is a prominent founding agent of the Compass Greenwich office. The Sarsen Team has closed over $1.1 billion in real estate transactions and recently represented the buyer in the $25 million sale of the Sabine Farm estate — the highest priced sale in Greenwich in the last three years.

After successfully holding executive-level marketing and business development positions at Ogilvy & Mather, Grey, Gartner, and Wolters Kluwer, Jack chose to help people make positive emotional and financial changes in their lives by applying his passionate and engaging interpersonal style to real estate. The transition was a natural fit; his business acumen, entrepreneurial mindset and creative problem-solving skills make Jack a valuable asset and a trusted real estate advisor to his clients.

Jack moved to Greenwich at the age of ten after living in Tokyo Japan and Toronto Ontario Canada as a young child. He has spent most of his life in and around the Greenwich area, attending the Greenwich public schools and subsequently earning a BBA from Roanoke College. Jack remains active in the community and has supported the Red Cross, United Way and the Robert Tapp Foundation. Jack is a devoted father to two boys and enjoys skiing and tennis in his free time. Jack is licensed in both Connecticut and New York.

Sign in to see your saved listings or edit your searches:

Create a Search Account (it's free)
Join now to save searches, listings, and get tailored listing notifications. Opt-out anytime!